Gifts with an African touch

We source finely-crafted items made by creative local artisans in Southern Africa. Every gift you buy helps celebrate their talent and changes their world for the better. 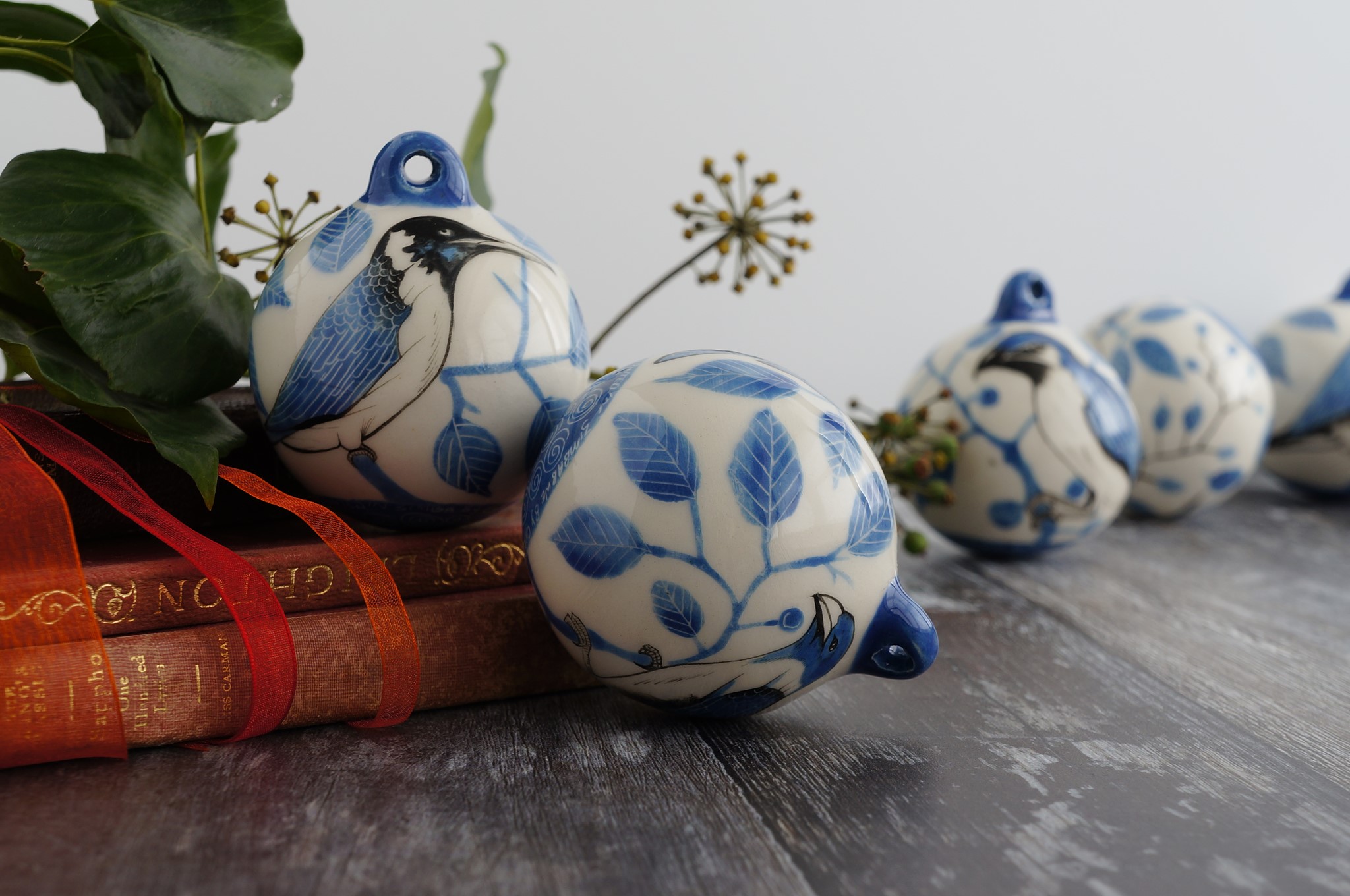 I’m Lizette, founder of African Gift Collection, previously known as Dadacraft. I grew up in South Africa and moved to the UK in 2007. The idea for my business came to me while settling in my new country and being homesick….my only company a pile of South African interior magazines. It is here that I rediscovered the lovely handcrafted items made by local artisan groups. 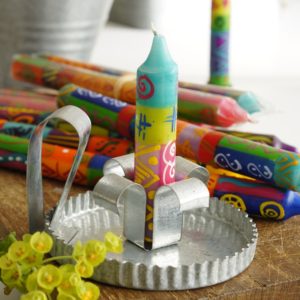 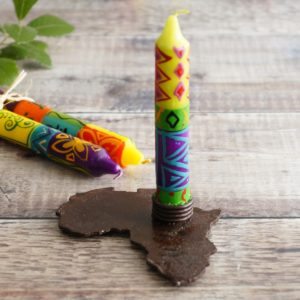 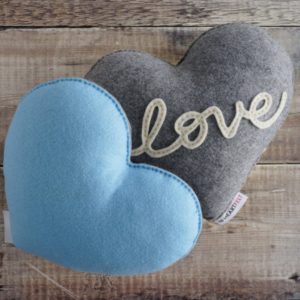 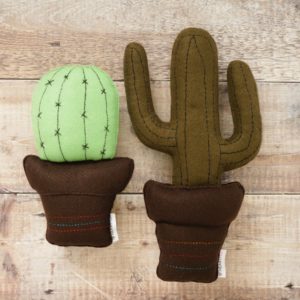 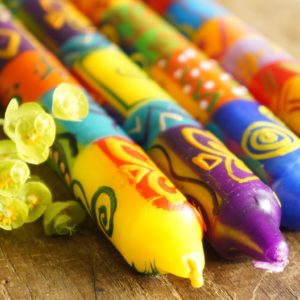 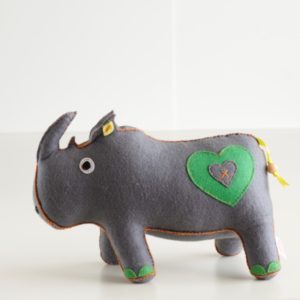 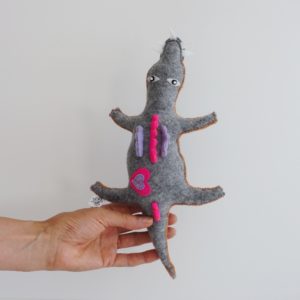 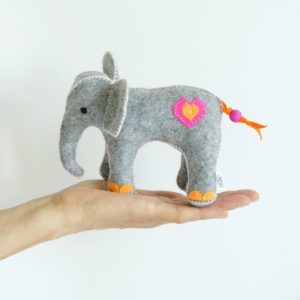 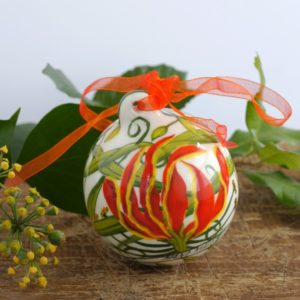 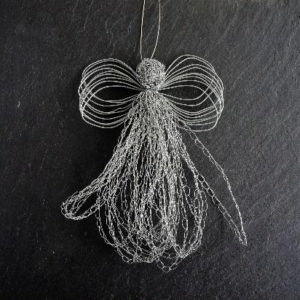 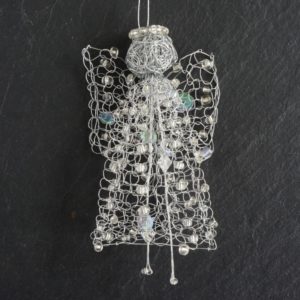 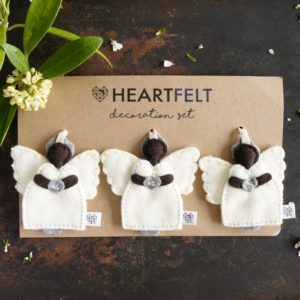 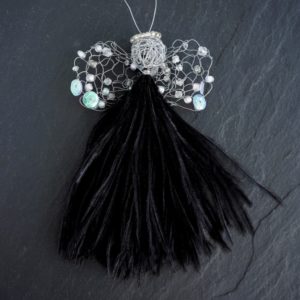 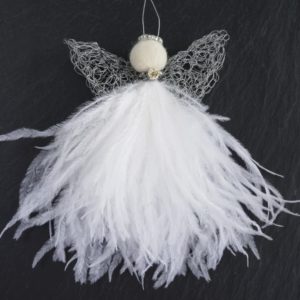 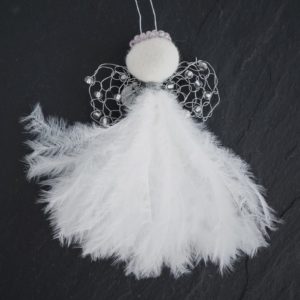 The first project I supported, and which is very close to my heart is THE HEARTFELT PROJECT – a job creation and skills development project, using traditional handcraft skills to create Heartfelt products designed predominantly out of felt and beading. Together, Martha and Julie started this project to create job opportunities for unemployed women in the rural community of Makapanstad. This empowers not only the lives of these women, but is also for the good of the community as a whole.

The angel ‘factory’ consists of two branches, Vondeling Optel Craft and Rietbron Craft, and under the name of Karoo Angels the two craft groups make the angels that fly to other places, other countries, and other cultures.

Vondeling Optel Craft was initiated in 2006 as a community upliftment project sponsored by the Sarah Baartman District Municipality.

We use cookies on our website to give you the most relevant experience by remembering your preferences and repeat visits. By clicking “Accept”, you consent to the use of ALL the cookies.
Cookie settingsACCEPT
Manage consent

This website uses cookies to improve your experience while you navigate through the website. Out of these, the cookies that are categorized as necessary are stored on your browser as they are essential for the working of basic functionalities of the website. We also use third-party cookies that help us analyze and understand how you use this website. These cookies will be stored in your browser only with your consent. You also have the option to opt-out of these cookies. But opting out of some of these cookies may affect your browsing experience.
Necessary Always Enabled
Necessary cookies are absolutely essential for the website to function properly. These cookies ensure basic functionalities and security features of the website, anonymously.
Functional
Functional cookies help to perform certain functionalities like sharing the content of the website on social media platforms, collect feedbacks, and other third-party features.
Performance
Performance cookies are used to understand and analyze the key performance indexes of the website which helps in delivering a better user experience for the visitors.
Analytics
Analytical cookies are used to understand how visitors interact with the website. These cookies help provide information on metrics the number of visitors, bounce rate, traffic source, etc.
Advertisement
Advertisement cookies are used to provide visitors with relevant ads and marketing campaigns. These cookies track visitors across websites and collect information to provide customized ads.
Others
Other uncategorized cookies are those that are being analyzed and have not been classified into a category as yet.
SAVE & ACCEPT
×